The Chancellor has extended the Coronavirus Job Retention Scheme (the scheme) for one month until the end of April 2021. He said the move would provide "certainty for millions of jobs and businesses". It means the government will continue to pay 80% of the wages of workers who have been furloughed. The Chancellor also confirmed he would be extending the government-guaranteed Covid-19 business loan schemes until the end of March.

On 13 December 2020, Peter Cheese, the Chief Executive of the Chartered Institute of Personnel and Development (the CIPD), sent an open letter to the Chancellor, calling on the Government to extend the scheme until June 2021. Therefore, the latest extension to the scheme does not go as far as requested.

"We have been consulting with HR leaders, particularly from those in sectors hardest hit by Covid-19, to understand what support for jobs will be required. The message that has come back strongly is that an extension beyond March will be needed to help prevent further significant redundancies given the uncertainty around both the pandemic’s trajectory and the timing and speed of any economic recovery."

The CIPD called for:

The CIPD proposes that such support could be provided by enabling firms in England using the CJRS to utilise their Apprenticeship Levy funding for other forms of accredited training and skills development, as well as apprenticeships. In order to support smaller non-levy paying firms, it suggests that there is the creation of a CJRS training fund of up to £100 million, which would be funded from levy paying firms’ expired levy funds that would otherwise go to HM Treasury. The CIPD calculates that this could pay for training or outplacement skills development support for about 160,000 workers in small firms.

Whilst the Chancellor has not (currently) extended the scheme beyond the end of April 2021, it may be subject to further review next year. The Chancellor also revealed that the UK's next budget would take place on 3 March 2021, with latest economic forecasts from the Office for Budget Responsibility to be published alongside it. 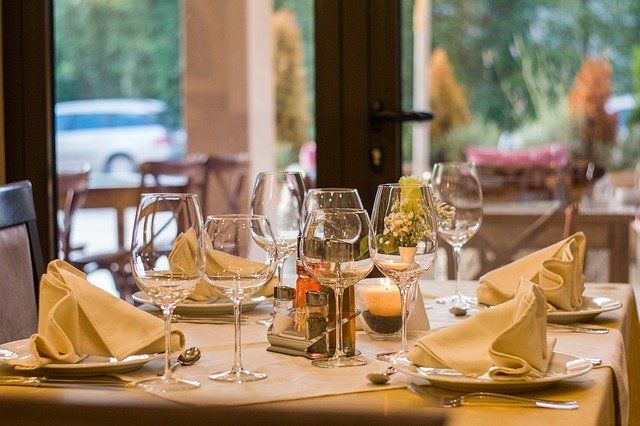 Is the Gig up? We look at the direction of travel around the world.
Rebecca Butler
Recent posts from Kemp Little