It is Anti-Bullying week from 16 to 20 November 2020. In a timely reminder for employers to take issues concerning bullying allegations seriously, it is reported that Prime Minister Boris Johnson is under pressure to publish the full report of an investigation into allegations of bullying by the Home Secretary Priti Patel.

Such reports suggest that the investigation may have found that the Home Secretary breached the requirement under the ministerial code to treat civil servants “with consideration and respect”.

Whilst normally ministers are expected to resign if they breach the code, the Prime Minister makes the final decision. The Prime Minister has declared full confidence in the Home Secretary in a statement which read:

“He is reassured that the home secretary is sorry for inadvertently upsetting those with whom she was working. He is also reassured that relationships, practices and culture in the Home Office are much improved. As the arbiter of the code, having considered Sir Alex’s advice and weighing up all the factors, the prime minister’s judgement is that the ministerial code was not breached.”

“The prime minister has full confidence in the home secretary and considers this matter now closed. He is grateful to the thousands of civil servants working extremely hard to support delivery of the government’s priorities.”

The Home secretary has apologised today, stating this morning   "I'm sorry that my behaviour in the past has upset people. It has never been my intention to cause upset to anyone."

Sir Alex Allan, the Prime Minister's adviser on standards has today resigned from his post, stating "I recognise that it is for the Prime Minister to make a judgement on whether actions by a Minister amount to a breach of the Ministerial Code.

'But I feel that it is right that I should now resign from my position as the Prime Minister's independent adviser on the Code."

Employers should regularly review their anti-bullying policies and procedures to ensure that employees can raise bullying concerns in an open and supportive environment.

Companies may find it helpful to appoint anti-bullying champions to help their organisation go further in any commitment to creating a safe and secure working environment for all.

Anti-bullying champions are trained members of staff who offer information resources for colleagues who have concerns or questions about behaviour or the culture at work, on a confidential basis. They help to ensure a consistent understanding of culture across the organisation, acting as a sounding board for colleagues who may want to share their concerns but are unsure of the best way of doing so. 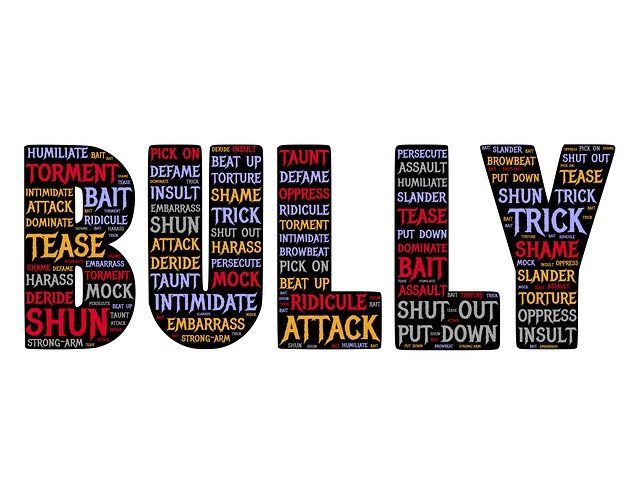