The Equality and Human Rights Commission (the Commission) has been in the news recently.

Investigation regarding equal pay at the BBC

An investigation by the Commission into historical issues of equal pay at the BBC has found no unlawful acts of pay discrimination.

This investigation was prompted by public concern about pay inequality between men and women employed by the BBC. Under the Equality Act 2010, men and women in the same employment performing equal work must receive equal pay, unless any difference in pay can be justified.

The Commission was tasked with establishing  whether or not there had been unlawful pay discrimination against women. The Commission also looked at the systems and processes that the BBC used for setting pay and assessing complaints and whether complaints had been resolved adequately.

The investigation looked at a sample of formal and informal pay complaints raised with the BBC by staff from 1 January 2016. The Commission states that it considered more than 1,000 complaints about pay made at the BBC between 2017 and 2019, but only picked 10 for an “in-depth” investigation.

The report confirms that such themes had now largely been resolved through the BBC’s range of pay reforms, aimed at addressing its complex and decentralised pay structure. The BBC had offered back pay or pay rises to hundreds of female journalists following complaints. BBCWomen released a statement in response to the Commission's report noting that it did not address the systemic issue of unequal pay suggested by such pay increases and settlements.

The Commission's report made recommendations that the BBC implement equal pay audits at least every five years and consistent recording of wage decisions “so it is clear why and when an employee’s pay has been decided.”

In the context of the Black Lives Matter protests and the Government's announcement of the Commission on Race and Ethnic Disparities, the Joint Committee on Human Rights (the Committee) launched a call for evidence in July and held evidence sessions between July and September.

The Committee has recently published their report “Black People, Racism and Human Rights.” The report found that the Commission has been unable to adequately provide leadership and gain trust in tackling racial inequality in the protection and promotion of human rights.

The Committee commissioned ClearView Research to undertake a survey into Black people's perceptions of whether their human rights are equally protected compared to white people. The survey found that:

The Committee's report notes that "In terms of its ability to act as a vocal champion for the Black community, witnesses told us that the EHRC compares unfavourably with the Commission for Racial Equality (CRE) which it replaced when it was established in 2007."

Further, that "the Commission’s limited budget is another constraint on its effectiveness. In 2006 the CRE had a budget of £90 million just for race issues; the EHRC currently has a budget of £17.1 million for all the work it is required to do across all the protected characteristics."

The Committee's report makes strong recommendations that the Commission needs more resources, stronger enforcement powers and must include Black commissioners as well as recommending that:

Finally, the Committee recommended that the Government should consider whether changes are required to equality legislation to make it more effective as a tool to enforce Black people’s human rights. 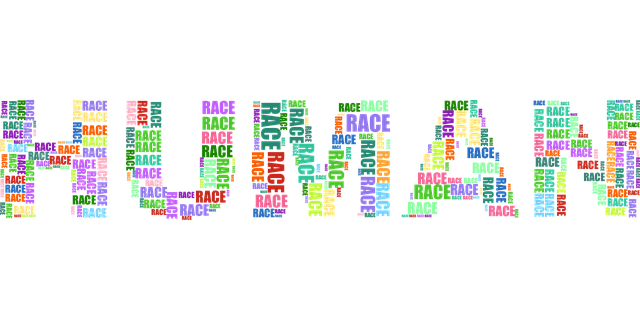