What is a non-traditional trade mark?

A non-traditional trade mark can consist of a:

Previously, under the UK Trade Marks Act 1994, for a trade mark to be registrable it had to be represented graphically. Whilst this did not mean that signs which could not be seen visually were automatically excluded from protection, it was often problematic for a non-traditional trade mark.

Case law held that graphical representation of a mark by means of images, lines or characters would be sufficient, provided that the representation was clear, precise, self-contained, easily accessible, intelligible, durable and objective (ECJ, Case C-273/00, Sieckmann v German Patent and Trademark Office). Although the aim of the case law was to clear up the 'graphical representation' issue, it remained problematic. It was difficult to represent a sound mark, for example, in a form that was clear and easily accessible to the average consumer.

Further, even if the graphical representation hurdle could be overcome, non-traditional marks were often refused protection on this ground of lack of distinctiveness.

How has the increase in technology assisted registration of non-traditional trade marks?

However, given the increasing use of technology in virtually all households, some of the issues surrounding representation of non-traditional trade marks have fallen away. For example, a sound mark can be represented by way of an MP4 recording on the Register, which is easily accessible to the average consumer.

Accordingly, the wording of the 1994 Act was changed in January 2019 to state that a trade mark must be represented in the register in a manner which enables the registrar and other competent authorities and the public to determine the clear and precise subject matter of the protection afforded to the proprietor.

Can a non-traditional trade mark be distinctive?

Although they should not face a tougher examination process than your standard word or logo trade mark, it is difficult (if not impossible) to register a non-traditional trade mark without evidence of earlier use in order to claim acquired distinctiveness.

The following non-traditional trade marks have been filed and registered at the EUIPO since 2016, showing the increase over the years:

Kemp Little are well placed to advise on the registrability of non-traditional trade marks. 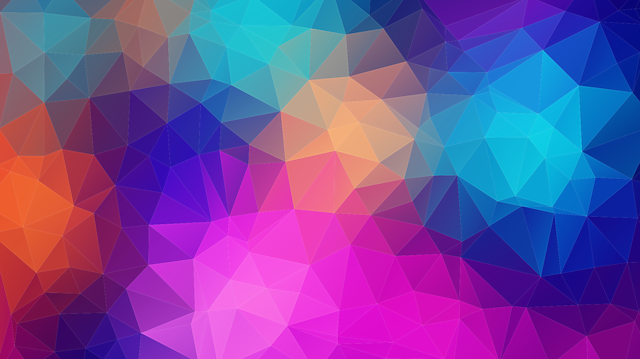