The dispute between 44IP Limited (the company holding the IP rights relating to racing driver Lewis Hamilton - the now holder of Formula 1's all-time win record) and Hamilton International AG (HI) has reached its most recent decision. Unfortunately for Lewis Hamilton, he has not been successful in this dispute.

This case is a reminder that simply being famous / having a reputation may not be relevant and all grounds must be clearly thought through and argued.

By way of background, HI registered the mark HAMILTON in Classes 9 (sunglasses, computer software, batteries for watched etc) and 14 (jewellery, watches etc) as an EUTM on 5 May 2015.  On 29 November 2017, 44IP filed an invalidation action against this registration on the basis of (1) bad faith and (2) registration contrary to public policy on the basis that HI was 'ever-greening'.

Ever-greening in respect of trade marks is the process of filing a new trade mark application for the same (or substantially the same) goods/services in order to extend the 5 year non-use grace period requirements. In this regard, HI is the owner of a 1998 EUTM registration for HAMILTON which includes watches.

HI claimed there was no bad faith as the mark had been put to genuine use when filed and the updated specification reflected the (1) technological development in the horological field and (2) changes in specifications since the IP Translator case (class headings no longer reflect all terms under that class). HI provided evidence of use to support its position in both the invalidation and cancellation actions.

On 9 October 2018, 44IP requested that the action be suspended pending the SkyKick decision. However, the suspension was refused on the basis that the questions posed in this case were different from those in SkyKick.

Accordingly, the Cancellation Division of EUIPO rejected the invalidity action in its entirety on 12 December 2019. Further, it noted that the revocation action was not relevant in this case and there was no burden on HI to provide evidence of use. The Cancellation Division also noted that good faith would be presumed unless 44IP could demonstrate otherwise, which it could not in this case. The ground of public policy on the basis of unfair competition and breach of free movement of goods within the EU had not been proven and was also dismissed.

Finally, the Cancellation Division found that "[i]n relation to the IP rights of the racing driver ‘Lewis Hamilton’, the fact that the contested mark consists merely of the element ‘Hamilton’ that happens to be the surname of Lewis Hamilton, could not show dishonest intention. Furthermore, a prior right to a name is not a right that could be a ground under Article 59(1)(b) EUTMR, but it concerns Article 60(2) EUTMR, which had not been invoked by the cancellation applicant".

44IP filed an appeal on 12 February 2020. The Board of Appeal upheld the decision to reject the invalidity action and dismissed the appeal. 44IP was ordered to pay costs of EUR1000.

A few key points were highlighted by the Board of Appeal:

3) 44IP Limited and the reference to the natural person Lewis Hamilton was totally unsubstantiated. It was not explained under which legal concept a company could invoke personality rights of an individual person.

44IP can appeal the decision if it wishes to do so, but I suspect that any such appeal would also be dismissed. 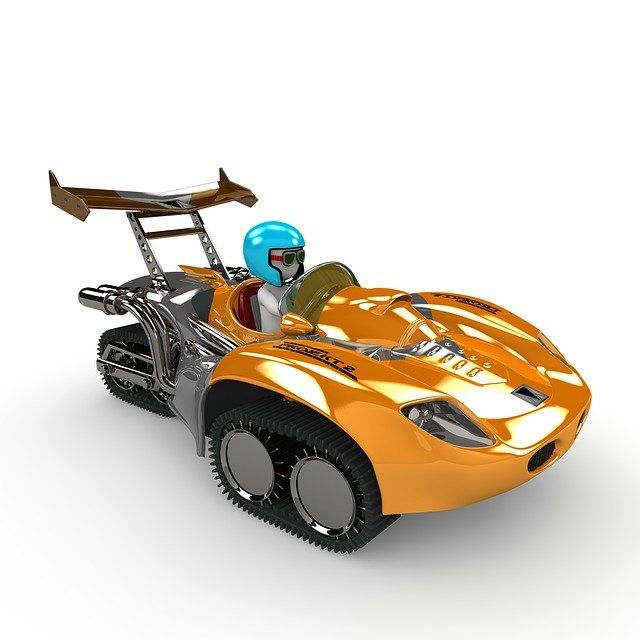