The government yesterday announced another increase in support for businesses claiming under the Job Support Scheme (JSS).

The changes relate to the ‘part time’ JSS. Under these:

Employers then have the option of further topping up their employees' wages if they wish.

In announcing the changes, Chancellor Rishi Sunak stated that he hoped this “stepped-up support” could be part of the “country pulling together” in the coming months. The government has faced growing criticism that the existing JSS scheme would be insufficient to support those businesses affected by increased coronavirus restrictions but not forced to close. Although the changes will be predominantly aimed at those within ‘Tier 2’ levels of restrictions, support under the scheme is not tied to the ‘Tier-status’ of any particular business.

In addition, the government has also confirmed that business grants will be extended to cover business “in particularly affected sectors in high-alert level areas” and that grants for the self-employed will be doubled to 40% of profits to a maximum of £3,750.

The JSS will begin operating on 1 November, however the Treasury Direction setting the full details of the scheme is yet to be published and no release date has been confirmed.

I’ve always said that we must be ready to adapt our financial support as the situation evolves, and that is what we are doing today. These changes mean that our support will reach many more people and protect many more jobs. I know that the introduction of further restrictions has left many people worried for themselves, their families and communities. I hope the government’s stepped-up support can be part of the country pulling together in the coming months. 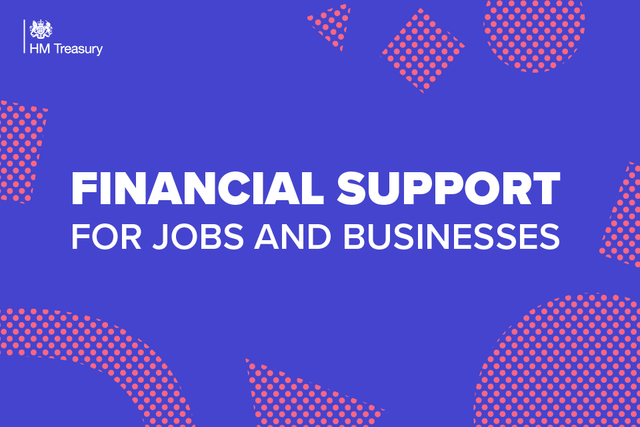