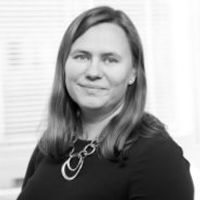 The reputation of the famous footballer – Barcelona and Argentina captain Lionel Messi - was taken into consideration in the appeal case brought before the General Court, and confirmed by the ECJ in the action brought by the EUIPO and the opposing party.

Lionel Messi filed an EU application in 2011 to protect his surname for sportswear, footwear and equipment under the trade mark MESSI. His application was opposed by a cycling clothing company who own the trade mark MASSI, which registered in 1998, arguing that the mark would confuse its customers. They succeeded in its opposition against MESSI mark. However Lionel Messi fought back and lodged an appeal with EUIPO against that decision, which was later dismissed.

Lionel Messi subsequently filed an action before the EU General Court for annulment of the EUIPO decision. The General Court ruled in Messi’s favour saying that “the football player’s reputation counteracted the visual and phonetic similarities between the two signs and excluded any likelihood of confusion.”

Although the decision was in Messi’s favour, the EUIPO and the cycling clothing company brought an appeal before the ECJ. The appeal was dismissed today, 17 September 2020, and the ECJ said that “the General Court did indeed take into account the perception of the marks MASSI and MESSI by the whole of the relevant public”. The ECJ further stated that “the possible reputation of the person who is applying for his name to be registered as a trade mark is one of the relevant factors for the purposes of assessing the likelihood of confusion”.

Therefore, although in this case there are clear visual and phonetic similarities between the marks, they are counteracted by the footballer’s reputation, who is very well known worldwide and has won the world footballer of the year 6 times.

When looking at whether to oppose third party trade marks, consideration needs to be taken in respect of the conceptual similarities of the marks and applicants, as well as the reputation of the applicant.

Please get in touch if you are thinking of opposing third party trade mark applications or need help with defending your application! 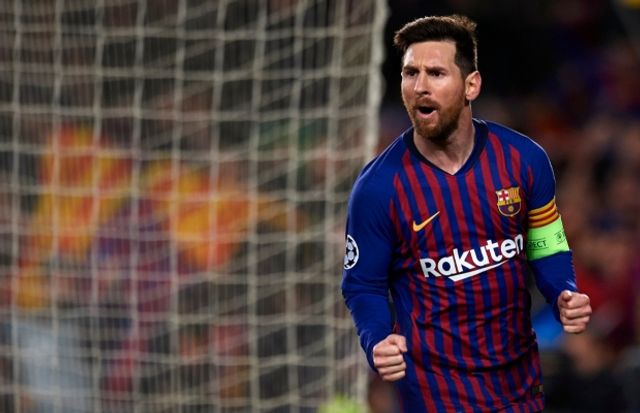 Colour Purple is not for Protection
Emilia Petrossian