This week, the government announced a number of proposed reforms designed to reduce the time certain convictions need to be disclosed when applying for employment.

Under the current rules, there is no obligation for a job applicant to disclose any criminal convictions which are “spent” and (except in certain professions) employers cannot refuse to employ someone on the basis of spent convictions. A conviction becomes spent after a set rehabilitation period has been completed, which varies according to the length of the sentence the individual received as set out below:

The new rules would not apply to those who have committed serious sexual, violent or terrorist offences, or those working in sensitive roles such as teaching or nursing (who are subject to enhanced criminal records checks which include spent and unspent convictions). To create a disincentive to re-offending, any person who is convicted of a further offence during a rehabilitation period will also have to disclose both their original and subsequent offences to employers for the duration of whichever is the longer rehabilitation period.

The stated intention behind the new rules is to increase the proportion of ex-offenders in work. Typically those with criminal records face significant difficulties in obtaining new employment, as employers are often reluctant to take on candidates with a criminal record, even when the offences took place a significant time ago or even in childhood. Announcing the measures, Robert Buckland QC argued the changes would “enable offenders who do not pose a risk to the public to finally get a job that could be a significant milestone on their route away from offending once and for all”.

The proposals form part of a government white paper ‘A Smarter Approach to Sentencing’ which deals more broadly with other issues relating to sentencing in the criminal justice system. The government has yet to bring forward legislation regarding these proposals so there is as yet no timescale as to when these changes are likely to be implemented. 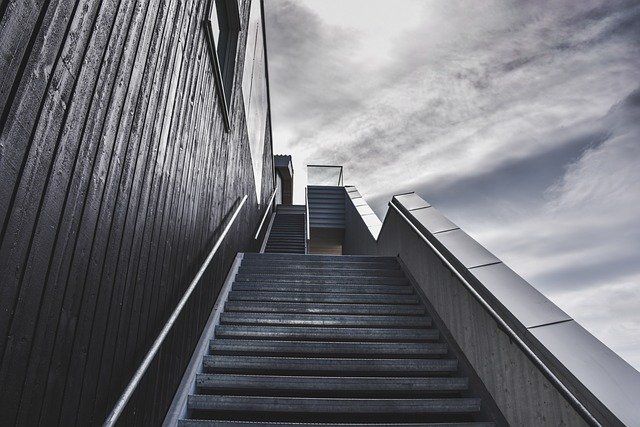