In a continuation of the line of gig economy cases where the question is whether an individual is engaged as a worker or on a self-employed basis, five cycle couriers brought a claim against CitySprint claiming worker status and an entitlement to holiday pay (O’Eachtiarna and others v CitySprint (UK) Ltd ET/2301176/18).

In 2017, CitySprint lost a claim brought by one of its cycle couriers who was found to be engaged as a worker and was entitled to holiday pay (Dewhurst v CitySprint UK Ltd ET2202512/2016, 5 January 2017).  Where an individual has worker status for employment law purposes, they are entitled to certain employment rights, including 5.6 weeks' paid holiday per year.

As a result of that case, CitySprint introduced new written terms of engagement in November 2017, which expressly stated couriers were self-employed. In O’Eachtiarna and others, a new group of five CitySprint couriers challenged the new terms, claiming worker status and holiday pay. They argued that the new terms should be ignored because the new terms had no effect on their engagement, and nothing had changed in terms of how the work was performed. The couriers claimed that the tribunal should find that they were still workers post-November 2017.

CitySprint conceded that the cycle couriers were workers for the period before November 2017 but argued that they were not entitled to holiday pay. However, CitySprint argued that the new terms of engagement meant that the couriers were not workers after November 2017. CitySprint’s alternative argument was that the couriers had already received any holiday pay to which they were entitled because the new terms included a “rolled up holiday pay” clause which it claimed defeated any claim for holiday pay. Whilst the European Court of Justice (ECJ) has held that rolled-up holiday pay is unlawful, it has also commented that rolled-up holiday can be set off against holiday pay claims, provided that payments were made transparently and comprehensively. UK case law has established the need for a consensual agreement which identifies a specific sum or method of calculation which is attributable to holiday.

The tribunal considered (a) whether the cycle couriers were workers both before and after a variation to the terms of their contracts in November 2017, and (b) if they were found to be workers, whether they could claim unpaid holiday as far back as the commencement of their engagement with CitySprint.

The new terms of engagement were labelled as a ‘revised cycle courier tender’ and clearly aimed to make it clear that the couriers were engaged on a self-employed basis and not as workers. The new terms were made available online to all the couriers together with a series of questions headed ‘Questionnaire’, which had to be answered in the affirmative. The questions that had to be ticked included:

The tribunal considered that the new terms of engagement reflected the reality of the employment relationship and were clear. However, the couriers were held to be workers for the following key reasons:

The tribunal held that CitySprint had failed to specify a sum attributable for holiday pay or period or set out a method of calculation. Whilst the rolled-up holiday pay clause was consensual, it was not sufficiently transparent or comprehensive to satisfy the requirements for a valid rolled up holiday clause.

It is clear that the 2017 CitySprint terms of engagement represented a valid written contract which expressly excluded any requirement for personal service. However, as with the Uber decision, courts are willing to look past written terms of engagement which provide for self-employed status and will focus instead on how the relationship works in reality.

‘even on paper if could do it, felt it would be mayhem in reality’. 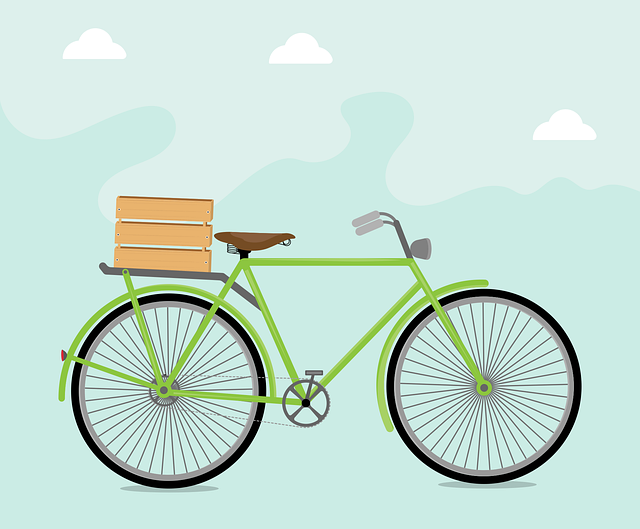