Sazerac Brands, the famous spirits company behind Southern Comfort, Goldschlager, Booth's and Eagle Rare (to name just a few), has been successful in its High Court infringement claim against AMERICAN EAGLE.

Characteristics of the average consumer

When considering a likelihood of confusion, Mr Justice Fancourt specifically focused on the identity and characteristics of the average consumer. The Defendants' claim that the average consumer of bourbon in the UK/EU would have a high degree of attention was dismissed. However, Fancourt J did accept that there is a degree of care when purchasing a product to ensure that a preferred brand is bought. Therefore, Fancourt J found that the average bourbon consumer would have a "somewhat higher" degree of attentiveness than a consumer of other spirits.

Given that there were no other 'EAGLE' bourbons on the market prior to the Defendants AMERICAN EAGLE release, Fancourt J found that the average consumer would likely associate the two. EAGLE is the distinctive element of both marks and confusion is more likely when a mark is distinctive.

Accordingly, Fancourt J found a likelihood of confusion on the basis that consumers would connect the two brands as being related.

Fancourt J found that EAGLE RARE was "sufficiently known to have a reputation in the bourbon market of the UK and the EU". Whilst the turnover of EAGLE RARE may be on the lower end of the scale for spirits, it is a premium brand and therefore "only ever likely to appeal to a part of the bourbon market".

Despite the finding of a reputation, Fancourt J did not consider AMERICAN EAGLE to be likely to dilute or "whittle away" the EAGLE RARE trade mark. The Defendants' may have been reckless in its choosing of the name, but this does not lead to unfair advantage.

This case highlights that whilst there may be a successful finding of a likelihood of confusion, distinctive character and reputation of a mark, it does not automatically follow that there is an unfair advantage or detriment.

It follows from my findings and reasons explained above that there is infringement of the First Claimant's UK and EU trade marks. As a result, the registration of the First Defendant's mark is declared invalid. 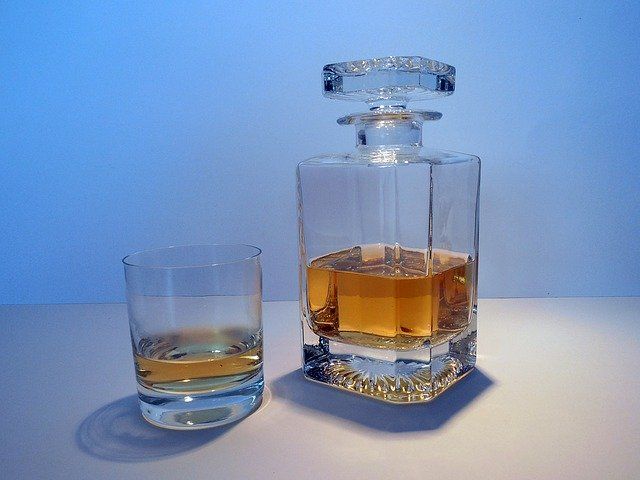 The Queen is not amused, The Royal Butler is refused
Charlotte Wilding

COACHELLA will not take this sitting down...
Charlotte Wilding
Recent posts from Kemp Little