Since it launched in April, the furlough scheme has been used by approximately 1.2 million employers with around 9.6 million jobs being furloughed.

The scheme, which has cost over £35 billion to date, is starting to wind down and will cease at the end of next month, easing the pressure on the tax payer's purse.

However, in June HMRC reported that it had received more than 3,000 reports of furlough payment abuse since April and in July the first arrest was made for alleaged furlough fraud.

In an address to MP's earlier this week, the head of HMRC Jim Harra announced that the error and fraud rate associated with the furlough scheme is estimated to be between 5% and 10%.

Speaking to the Public Accounts Committee, Mr Harra said HMRC was not going to set out to try and fine employers who have made legitimate mistakes in compiling their claims but it will focus on tackling abuse and the resulting fraud.

If you need any advice or support regarding the furlough scheme or related payments, please do not hesitate to contact the Employment Team here at Kemp Little.

Up to £3.5bn furlough claims fraudulent or paid in error - HMRC 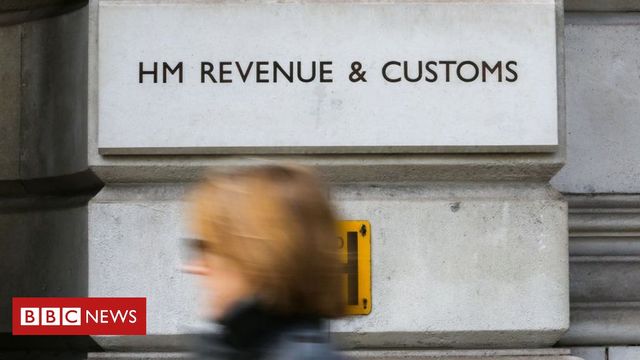