Grant Harrold applied to register the stylised mark for a gold lion and a crown with THE ROYAL BUTLER underneath in respect of entertainment, education and training services in the UK.

This was initially refused on the basis that the trade mark contained a specially protected emblem (presumably the lion and crown device) and may been seen as having Royal patronage or consent (as requested by the Lord Chamberlain on behalf of Her Majesty The Queen). Both of which are grounds for refusal in the UK. However, this objection was waived in 2019 on the basis that in the context of the services covered by the application, the public would assume that the character were fictional and not connected to Royalty.

However, the Lord Chamberlain had also filed an opposition against the application (which was suspended pending the refusal above) on the basis of (1) the specially protected emblem, (2) being seen to have Royal patronage or consent and (3) being prohibited by any enactment or rule of law.

Mr Harrold filed a number of arguments, including (1) details of his employment as a butler in the Royal Household, (2) the fact he had used this 'stage name' since 2011 and (3) he had been given permission in a private meeting with senior members of the Royal Household.

The majority of documentation is confidential, as you would expect, but Lord Chamberlain countered the above arguments by stating that (1) there were around 44 butlers employed at any one time, (2) it would appear use of the name was inconsistent until around 2015 after which The Cabinet Office's Constitutional Policy Team expressed concern to Mr Harrold about his use and (3) Mr Harrold had requested permission to use the name in 2015 and this was refused.

On 24 August 2020, the Registry found the opposition successful (at least in respect of  the specially protected emblem and being seen to have Royal patronage or consent) and therefore the application has been refused once more. This is subject to appeal if Mr Harrold wishes.

As always, a successful trade mark opposition will prevent a mark from registering, but it does not prevent use. For that, a separate infringement or passing off action is required.

In this case, Mr Harrold still appears to be using the title 'The Royal Butler' so it will be interesting to see whether that changes anytime soon...

Firstly, the evidence indicates that the applicant only started to use the trading style ‘The Royal Butler’ consistently in late 2014 or 2015. Secondly, the Cabinet Office’s Constitutional Policy Team wrote to the applicant in November 2015 expressing concern about his use of the words ‘Royal Butler’, but he persisted in using the name. In these circumstances, there is no basis for the applicant’s complaint that the opponent stood back and, by 2018, had lulled him into a reasonable belief that there was no objection to his use or registration of the contested mark. The opponent’s conduct clearly does not bar this opposition. 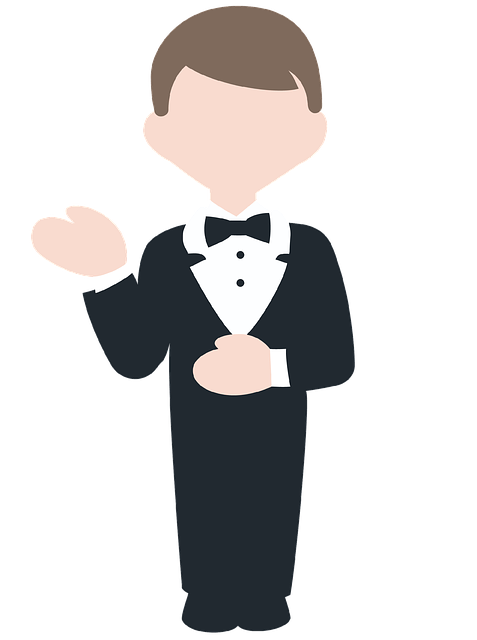