The Washington Redskins NFL team announced on 13 July 2020 that it would be changing it's name and logo. To what? That has yet to be decided!

It may be that Washington have a good idea of the new name but want to keep it under wraps for now. Whilst it is an unusual move to announce a re-brand without first protecting the new brand (or announcing the new name), this is an unusual situation. The Washington NFL team has faced repeated calls to re-brand due to its name and imagery being offensive to Native Americans. More recently, sponsors have threatened to stop funding and Amazon, Walmart, Target, Nike and others have removed its merchandise from their stores.

Depending on the final name of choice, they may need to seek assignment from Mr Philip Martin McCauley, a Washington NFL fan, who has filed several US trade mark applications containing 'Washington' (eg Washington Red Wolves, Washington Redtails and Washington Monuments). Note that only Washington Red-Tailed Hawks, filed in 2014 in respect of clothing and providing a website featuring information relating to the sport of football, has registered. Interestingly, a number of these other 'Washington' applications were filed after Washington NFL's initial announcement on 3 July 2020 that it would be reviewing the team name.

However, Mr McCauley has confirmed that he will gladly assign over the desired trade mark (at no cost) if he is the owner. It will be interesting to see which name is chosen and whether Mr McCauley does assign over any of the applications. Mr McCauley is also no doubt aware that he will have to demonstrate use of the applications filed in the US in order to secure registration (assuming there are no conflicting third party marks).

Shortly after Washington's announcement, the Cleveland Indians confirmed that they would also review their team name.

If you need assistance with re-branding, please do not hesitate to get in touch.

The Washington NFL franchise announced on Monday that it would be changing its team name, but one man has already beaten them to the punch by trademarking a number of potential options. 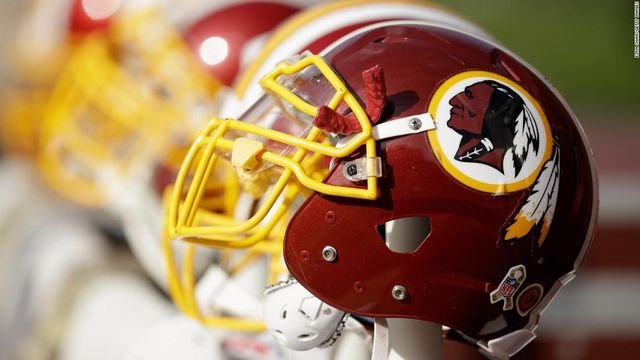 The Queen is not amused, The Royal Butler is refused
Charlotte Wilding
Recent posts from Kemp Little