The State of California is progressing its lawsuit against Uber and other gig economy companies in a battle to determine the employment status of gig economy workers. The lawsuit is designed to force the companies to reclassify their drivers as employees under a new Californian law which sets out stringent criteria for treating workers as employees, rather than independent contractors.

Yesterday, the state attorney-general filed a request for a preliminary injunction which would force the companies to classify their workers as employees almost immediately. In this situation the newly classified employees would gain increased employment protections, such as minimum earnings and new benefits.

Uber drivers and critics of the company have held numerous protests demanding employment rights, most recently protesting outside of the home of Uber's Chief Executive to demand employee benefits and better Covid-19 protective equipment for drivers.

Uber and Lyft have responded to the lawsuit to express concern that, if granted, the ruling could lead to price increases and driver unemployment. This ruling could also lead to concern in a number of different companies involved in a similar industry sector, particularly at a time where the demand for rideshare and transport services has fallen dramatically and unemployment rates are increasing.

This Californian case follows rulings by the UK Court of Appeal and the French Supreme Court confirming the worker status of Uber drivers. This wave of litigation could mark not only a change in the way in which companies like Uber classify the contractual relationship with their drivers, but only serves to intensify the debate on whether the traditional employment framework needs to be updated to a model incorporating gig economy and other digital platform workers.

California’s top prosecutor has taken his most aggressive step yet in his attempt to force Uber and other gig economy companies to treat their workers as employees. 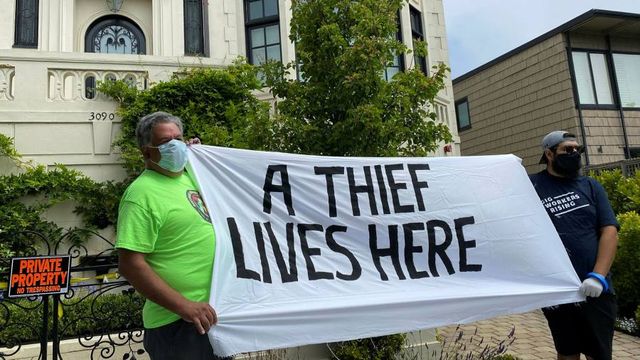 Changed for good? How Covid-19 has impacted our working patterns
Rachel Kendall

New Covid-19 Restrictions: People in England should work from home if they can
Rachel Kendall

How do we close the gender pay gap?
Rachel Kendall
Recent posts from Kemp Little

All is not fair in love and a pandemic aka. Why the COE is concerned about "Big Brother" processing
Marta Dunphy-Moriel
repost  cancel