The claimants claimed that HM Treasury had failed to provide adequate protection for gig economy workers under the Self-Employed Income Support Scheme (SEISS) and applied for judicial review in a challenge to the Coronavirus Job Retention Scheme (“JRS”) and Statutory Sick Pay (“SSP”) regimes which exclude workers who are not paid via PAYE.

The Claimants argued that the following decisions were unlawful:

On 15 June 2020, the court handed down its expedited judgment and dismissed the Claimants’ application for judicial review.

The decision to confine the JRS to employees and other workers within the PAYE system was, “applying the test of a wide margin of discretion…plainly justified”. The court accepted that aims of the JRS, which include supporting employers, simplicity of design, reducing fraud and the provision of swift assistance, were legitimate and that its scope was proportionate.

The court held that to exclude limb b workers outside the PAYE system from eligibility for SSP has a reasonable foundation. The same was true of the government’s decision not to remove the lower earnings limit. The government provided evidence, which the court accepted, that the additional costs for employers and the government of extending SSP to all limb b workers would be significant, and such a change would not be practicable in the context of the pandemic. The decision not to extend SSP to limb b workers cannot validly be criticised on the basis that it was not a proportionate means of achieving a legitimate aim.

The court acknowledged the “deeply disturbing” emerging data concerning BAME individuals suffering COVID-19 and disproportionate number of deaths as found by Public Health England but stated “they do not mean that the level of SSP is converted into a provision, criterion or practice” under the Racial Discrimination Directive 2000/43/EU or the Recast Equal Treatment Directive 2006/54/EC. Therefore, the rate of SSP itself was not held to place women or BAME employees at a particular disadvantage.

Standing back, there was an almost infinite range of measures that the Government might have introduced to cope with the pandemic. The aims of the measures under challenge were legitimate, since they were rational and were all directed towards providing assistance to employers and employees in response to the crisis, and the means adopted were appropriate to achieve the aims that were selected. 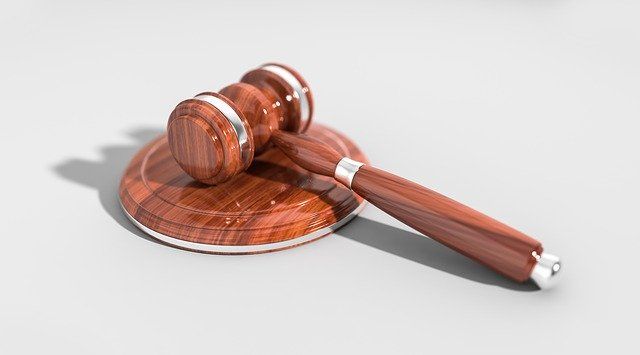