Unfortunately for Frito-Lay, Monster's opposition was successful and an award of cost of £1600 has been issued.

The opposition was based on a likelihood of confusion with Monster's earlier registrations in the EU for MONSTER, MONSTER DETOX, MONSTER ENERGY and COFFEE MONSTER in respect of inter alia "dairy based beverages".

During the proceedings both parties provided evidence of use of the respective marks.

When considering the goods at issue, which had also been restricted from that originally filed in the hope of overcoming a conflict, the Registrar found that as 'yoghurt' was a dairy based product that could be provided in beverage form, it was identical to the goods covered by Monster's registrations. With regard to the cereal/snack bars, these were similar but to a low degree given that the products can be said to provide a relatively quick source of energy.

Moving on to the comparison of the marks, MONSTER v MONSTER MUNCH, the Registrar agreed with Monster that the word 'MUNCH' was the least distinctive element of that mark. Particularly when you take into consideration the goods of interest - ie food products which can be 'munched'. Therefore, the marks were similar.

Given the distinctive differences between the MONSTER and MONSTER MUNCH branding, I suspect that the risk of genuine confusion would be low. However, the Registrar is not concerned with genuine confusion in practice, but how the marks look on paper.

It will be interesting to see if Frito-Lay appeal the decision and/or proceed with MONSTER MUNCH yoghurts and snack bars despite the trade mark refusal.

In a loss for Frito-Lay, the American subsidiary of PepsiCo, the UK Intellectual Property Office (IPO) has sided with Monster Energy in a trademark opposition 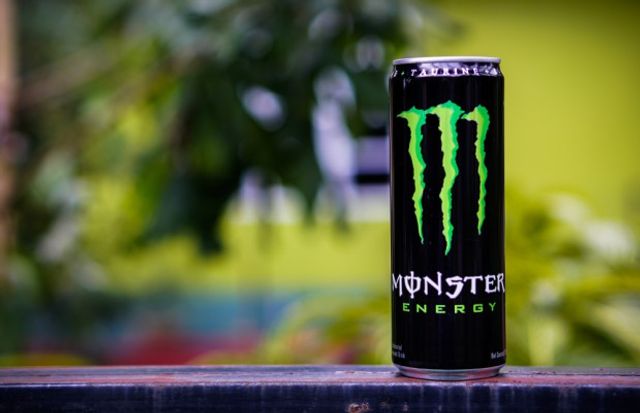