The second session from the first day of the LA Games Conference 2020 was a panel discussion on the digitisation of the gaming industry in light of the coronavirus pandemic. My key takeaways from this discussion are set out below.

The panel agreed that the pandemic has had a profound effect on the video games market. More people are playing games than ever before and play times have increased. Gaming is about community and has given people an opportunity to be social while the physical world is in isolation. The transition to digital has accelerated and the gaming industry will soon become 100% digital. Engagement rates on social media have increased during this time. These effects will continue after the pandemic has subsided.

Traditional sports are not running currently. Brands and advertisers have plans and ad budgets, but nothing (conventional) to spend those budgets on. There is an opportunity to shift those budgets over to esports, where fans are not monetised at the same rate as traditional esports. Esports could see huge growth in terms of ad spend in future.

The panel felt many different companies had impacted people's lives during the pandemic. Lots of companies have given away free content, most notably Epic Games, who gave away Grant Theft Auto 5. 700 million people have engaged with gaming-related content on Facebook, spurring the release of a Facebook games app. Twitch and YouTube are both seeing record viewership.

In terms of what was on the horizon for gaming, the panel were all eagerly awaiting Microsoft's and Sony's announcements regarding the next generation Xbox Series X and PlayStation 5 consoles. As gaming becomes more digital, developers will need to be more savvy about the broader range of players which are accessible as a result. The boundaries between gaming and traditional entertainment will become more blurred, with concerts now taking place in games like Fortnite, creating traditional social interactions in a more digital setting.

Over the next 5 years, the panel said games as a service will proliferate, and marketers will spend more acquiring new users than they do today. Studios must focus on creating fulfilling player journeys in order to increase revenue and player retention. The traditional build-and-ship model of game design will become less prevalent. The gaming business will become more player-centric and driven more by data, not just artistry.

The panel said adaptability was the most important trait companies will need to possess in order to accommodate for the new normal.

Regarding on-demand subscription products such as the Microsoft's Xbox Game Pass, EA's Origin Access and Ubisoft's UPlay+, the panel felt these will continue to be alternative monetisation models, which will supplement - but not replace - traditional monetisation models. The Netflix-style on-demand model works for some games, but not all. Games are a richer experience compared to TV and movies and so often require more complex monetisation models, for example where players can buy the base game and may then purchase additional content.

Finally, the panel felt that all gaming platforms were appropriate for advertisers of all sizes, because gamers are the most engaged audience on every platform. All games platforms drive value for advertisers - the size of the advertiser is a tactic, not which platform.

For our reports on the other sessions from LAGC 2020, please click here. 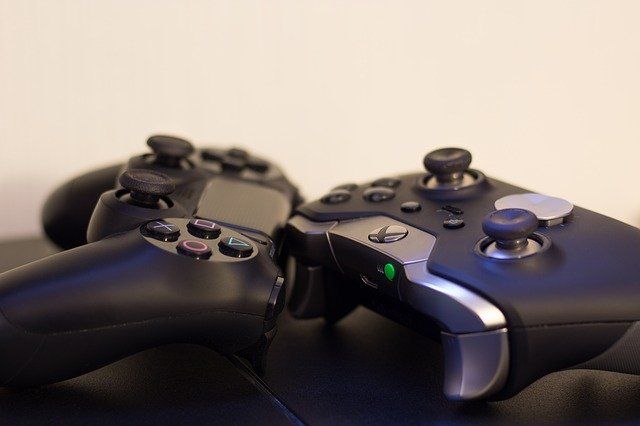 Sony to press ahead with 2020 PS5 launch, despite coronavirus
Alex Hazeldean
Recent posts from Kemp Little