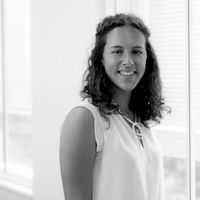 An introduction to MAC/MAE clauses

In an M&A context, a ‘material adverse change’ or ‘material adverse effect’ (MAC or MAE) clause can, on a deal with a gap between signing and completion, be included as a condition to completion. A MAC condition may give a buyer (or less commonly, the seller) the ability to walk away from the deal if there is an event that seriously impacts on the financial position of the business or its ability to operate, thereby shifting some of the risk inherent to a deal with a split signing and completion. Sellers will, for obvious reasons, usually resist the addition of a MAC clause, as no seller will want the exposure to risks that are out of their (or anyone’s) control.

In order to satisfy a MAC condition, there must be the absence of any material adverse change; the conditions are expressed in the negative. Therefore, a buyer seeking to rely on a MAC clause will achieve more certainty from a tightly defined, objective definition of MAC, than a generically drafted definition.

Whilst less common in commercial transactions, MAC clauses are sometimes used in longer term manufacture and supply contracts and outsourcing contracts.  The consequences of the occurrence of a MAC in a commercial contract vary, but will typically allow one party (or, in some cases, both parties) to either seek to renegotiate aspects of the deal (particularly pricing and any volume commitments) – essentially an agreement to agree – or, in some cases, to terminate the contract early.  Where the contract allows for termination, the parties need to give careful consideration to the consequences of termination and, in particular, where a customer or buyer has the right to terminate the agreement on the occurrence of a MAC, the parties should consider how any stranded and/or amortised supplier costs are to be dealt with.  Will the customer be required to reimburse the supplier for these costs (akin to a termination for convenience), or will the parties agree to share these costs on the basis that the reason for termination is neither for convenience nor for cause?

Would Covid-19 constitute a MAC?

Even if a party succeeds in including a MAC clause in the acquisition or supply contract, it is customary for certain circumstances to be carved-out of the MAC definition, including changes in general market conditions. For many companies, the impact of Covid-19 is likely to be caught by any such exception for changes in general market conditions that are affecting the whole market, rather than a change that impacts the company specifically.

However, a company may be affected by a change caused by the impact of Covid-19 that is peculiar to that company’s operations or business circumstances, for example the termination of the company’s main supply contract. If such specific circumstances exist, then the party seeking to rely on the MAC clause may have a better chance of successfully arguing that the change constitutes a MAC, so long as the relevant contract was in place before the extent and likely impact of the outbreak became well-known. That is because it is clear that, in order to rely on a MAC clause, the party seeking to rely on the clause should not have knowledge of the relevant circumstances when the agreement is entered into. Given that the Covid-19 outbreak was declared a public health emergency on 30 January 2020 by the WHO and was labelled as a pandemic on 11 March 2020, a party seeking to rely on a generic MAC condition (ie. one which does not make specific reference (by way of exclusion or express inclusion) to Covid-19) in an agreement entered into after those dates would have a difficult time arguing that an adverse effect was unforeseeable.

Considerations for ongoing and future negotiations

In upcoming deals, we can expect both parties to spend more time thinking about and negotiating MAC clauses and, in particular, focusing on the exceptions to when the MAC clause can be invoked. Specific carve-outs of Covid-19 from MAC clauses have already started to enter the M&A market (e.g. Morgan Stanley’s acquisition of e*Trade).

From an enforceability perspective, the more specific a MAC clause is, the better. A party seeking to rely on a MAC clause is likely to try to expand the list of circumstances that will constitute a MAC, perhaps including loss of key contracts or interruption of essential supply chains as specific triggers for the MAC condition. On the other hand, the other party to the agreement will look to gain certainty by expressly calling out such specific events and general exclusions (such as epidemics, pandemics or Covid-19) as events that would not constitute a MAC – a compromise to these two positions that is sometimes used is that the specific events, if known about, will not be treated as MAC events unless they disproportionately adversely affect the party seeking to rely on the MAC clause (in comparison to the effect the event has on the market generally).

In the context of commercial transactions such as manufacturing and supply contracts and outsourcing contracts, the parties will need to give careful thought to the consequences of a MAC occurring and, where a party has the right to terminate as a result of the occurrence of a MAC, how the supplier’s stranded and amortised costs will be treated. 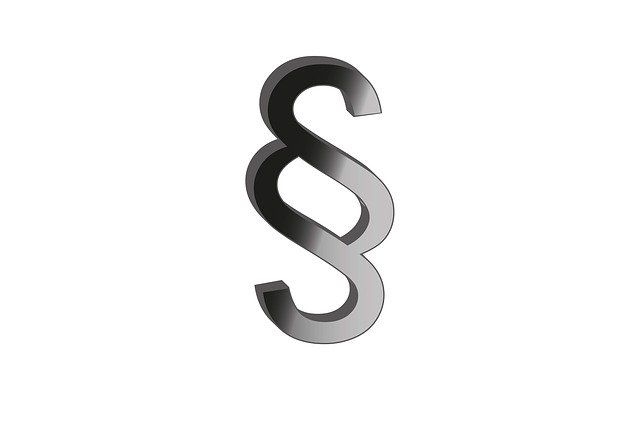