'Houseparty' is the latest app to sweep the globe amidst the Coronavirus crisis, as everyone attempts to stay connected whilst staying home.

However, Houseparty is now facing a reputational crisis, as questions are raised over the app’s security. In the last week, a series of social media posts have been published by hundreds of users, claiming that their email accounts, and even bank accounts, have been hacked as a result of the video chat app being installed on their devices.

Today, Houseparty has rejected these claims stating that there was no evidence to support them, and maintaining they had fallen victim to a smear campaign against them. To bolster this assertion, Houseparty has offered a $1million reward for any user who can provide evidence that the claims were, in fact, a commercial attack on the company.

These events illustrate the importance of a carefully developed brand management plan. A rapid response to the significant reputational damage that can be caused by allegations of a data breach, is critical so that consumers’ trust in the organisation or brand can be quickly restored.

Without forming a judgment on Houseparty's data security arrangements, an interesting question is whether their response has achieved the desired outcome.

On the one hand, Houseparty’s vehement denial of data breaches and assertions of commercial dishonesty may be sufficient to reassure many users. On the other hand, the absence of any indication of an independent investigation may cause concern, and the extraordinary scale of the “reward” could suggest to some that they do not seriously expect evidence to be forthcoming.

The effectiveness of Houseparty’s response will undoubtedly be judged by the public response over the next few days, but it does appear to be a high risk strategy at a time of maximum consumer interest in their product.

Ultimately, it is fundamental to ensure that, as the owner of a brand exposed to these types of risks, you are well prepared in the event that a reputational crisis occurs, which by their nature, often arise without any warning.

If you have any questions about Reputation Management or any of the issues raised in this post, please do get in contact

Social video app Houseparty has rejected online rumours that downloading the application causes users' social media and other online accounts to be hacked. The app's creators instead claim that it is the victim of a "commercial smear campaign" designed to dent its surging popularity, offering a $1 million bounty to anyone who can provide proof.  Houseparty has seen significant user growth over the last few weeks, as billions of people are forced to stay at home due to coronavirus containment measures. Download the new Independent Premium app Sharing the full story, not just the headlines Download now 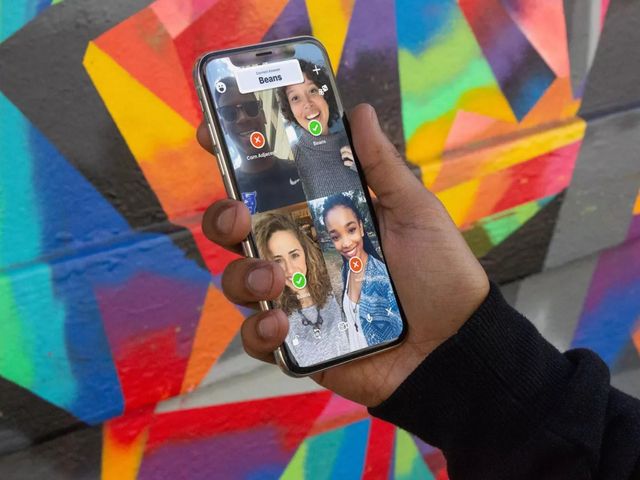