Or more accurately, H&M does not need to change its stripes (although it no longer uses the stripes in any case) due to the latest decision in a 23 year battle.

In this regard, Adidas and H&M have spent the last two decades locked in a battle regarding H&M’s use of two stripes. Previously, this was held to infringe the rights Adidas has in use of three stripes. However, The Hague Court of Appeal issued a decision on 28 January 2020 stating that this was not correct. H&M’s use of two stripes is legitimate. Further, Adidas have been ordered to pay H&M EUR 80,745 to cover a portion of the legal fees.

Adidas objected to H&M’s use of two stripes on their clothing in 1997 on the basis of its prior rights in the three stripe trade mark. However, H&M argued that the stripes were not meant to serve as trade marks or indicate the source of the clothing. Instead the stripes were merely decorative and therefore were not infringing. They argued that such decorative patterns should be free to use by anyone.

This case has been heard before numerous Dutch courts, as well as the European Union's Court of Justice ("CJEU"). The question considered by the CJEU was whether the requirement of availability of generic patterns should be taken in to account when "assessing the scope of protection of a trade mark that is inherently non-distinctive or descriptive, but registrable as a result of distinctiveness acquired through use"? The CJEU held that it should not.

In the recent decision, The Hague Court of Appeal noted the differences between the stripes and use, also pointing out that the survey evidence only demonstrated a potential confusion in 10% of those surveyed. As there must be a real likelihood of confusion to demonstrate infringement, the evidence simply did not support this claim.

Let’s see whether this is the final decision in the two decade battle or whether it will continue further!

Swedish fashion brand H&M has scored a victory in a 23-year-long trademark dispute with Adidas in the Netherlands over its use of a two-stripe design on sportswear. 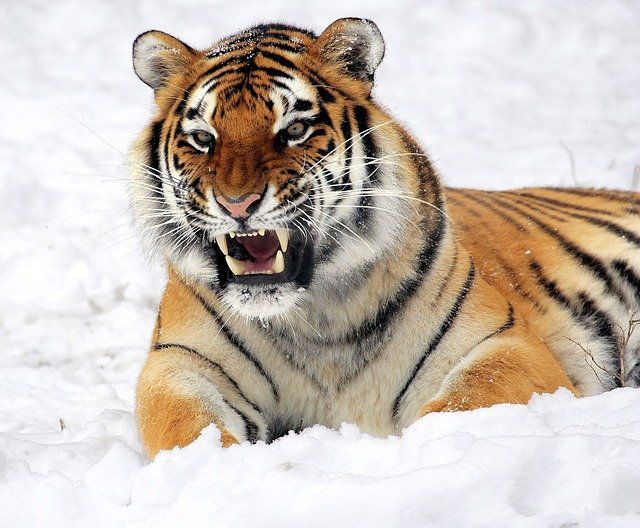