Ositos & co (Little Bears & Co) have found themselves in a sticky situation and facing infringement claims by Haribo.

Ositos & co is run by three Spanish students who started selling alcoholic gummy bears in 2019. They recently received a cease and desist letter from Haribo claiming that the bears were infringing their earlier rights. In addition to demanding that they immediately stop manufacturing and selling its bears, it also requested that they transfer its domain name, ositosconalcohol.com, to Haribo.

However, Ositos & co argue that their bears are obviously different as they are larger and differ in shape. Also, the goods are only sold online or in bars, where consumers must be over 18 years old. Therefore, they argue that the risk of genuine commercial confusion is low and they intend to continue to sell the bears.

Whilst Haribo may have grounds to prevent gummy bears being manufactured and sold (dependent on the rights in which it relies), it is hard to believe that they have grounds to demand the transfer of the domain name given that it does not make reference to Haribo, or gummy bears, and is a genuine website.

It will be interesting to see how this story develops and whether Ositos & co have come up with a 'beary' good idea or not...

Small, sweet bears with the capacity to inflict a very sore head have triggered an intellectual property dispute involving a multinational confectioner, a trio of enterprising Spanish students and a shot or two of alcohol. 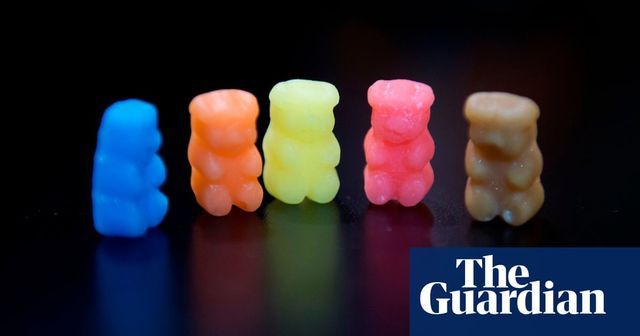