Sony has recently (partially) succeeded in its opposition against a UK trade mark application for Lord of War in Class 41.

Sony opposed on the basis of confusing similarity with its earlier registration for God of War in Classes 9 and 41, as well as reputation/distinctive character in the mark and unregistered rights.

As Sony's earlier registration is over five years old, they were put to proof of use of the mark. The Registrar concluded that the evidence provided was sufficient to demonstrate genuine use of God of War throughout the EU in respect of Class 9 goods. This evidence consisted of turnover figures, marketing spend, advertising materials, trade publications and examples of use, albeit a lot was undated. However, the Registrar did not consider the evidence to show use in respect of Class 41 services.

Despite only being able to rely on Class 9 goods, the Registrar agreed that there was a likelihood of confusion, including association, between the two marks in respect of the majority of services applied for. In this regard, the Registrar held "[m]y view is that a significant proportion of consumers will perceive the marks as conceptually identical and that, in the absence of any conceptual hook with which to distinguish the marks, one mark will be misremembered for the other. This will apply regardless of lower levels of similarity between the goods and services and even where the earlier mark enjoys only a medium degree of distinctiveness. There will be direct confusion".

The opposition was also partially successful on the basis of unfair advantage, but the ground of unregistered rights was not examined for procedural efficiency as it did not offer Sony a better position than it already had.

Therefore, the opposition was successful bar “providing recreational areas in the nature of play areas for children” and “photography”, for which the application of Lord of War will proceed to registration.

Sony has been awarded costs of £1,800 against Beijing Elex Technology after successfully opposing the latter’s 'Lord of War' trademark application, according to a UK Intellectual Property Office decision. 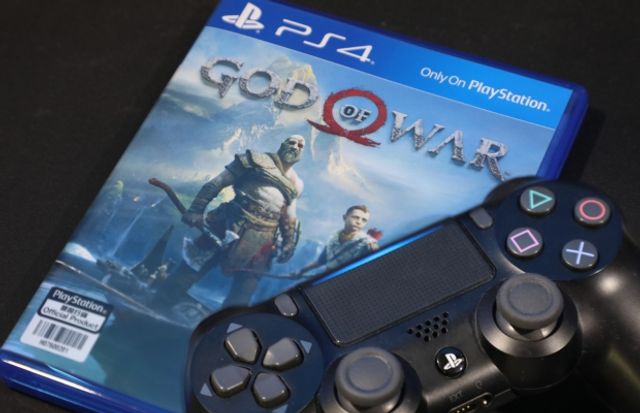