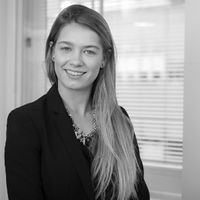 Online shopping is becoming the preferred way of shopping around the world for millions of users with marketplace giants such as eBay and Amazon taking the lead.

However, with this shift it is become more difficult for brands to control the exclusive distribution of their products. Designer brands “new with tags” can now not only be found in the shop window but on resale websites such as TheRealReal.

Many brands are now swearing off these third-party platforms due to their policing of fakes. Amazon for instance has been called out multiple times by the likes of Birkenstock for failing to prevent the offering of counterfeit goods on its site.

So, will we see the number of brands using third party platforms to sell their products decrease?

The courts in the EU seems to be favouring the luxury brands.

In December 2017 cosmetic company Coty Inc filed a claim in the ECJ against fragrance distributor Parfümerie Akzente GmbH in which it was determined that “a supplier of luxury goods can prohibit its authorized distributors from selling those goods on a third-party internet platform such as Amazon,” as “such a prohibition is appropriate and does not, in principle, go beyond what is necessary to preserve the luxury image of the goods.”

The decision was reaffirmed in a German court in which Japanese luxury cosmetics company Kanebo was allowed to block retailers from selling its products on online platforms, such as Amazon and eBay.

Only time will tell how this will affect the likes of Amazon.

Many brands have sworn off Amazon for the same glaring reason: fakes. 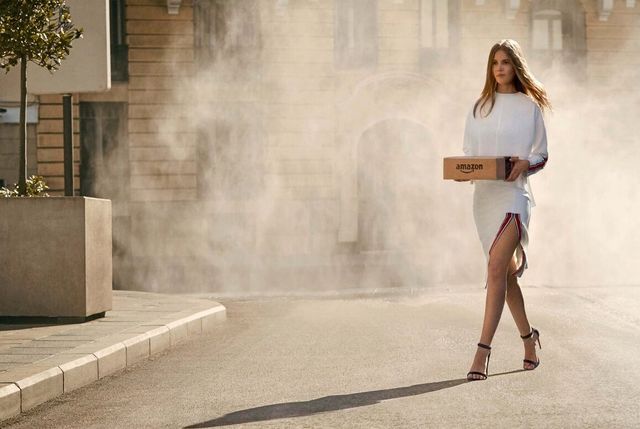 All is not fair in love and a pandemic aka. Why the COE is concerned about "Big Brother" processing
Marta Dunphy-Moriel
repost  cancel