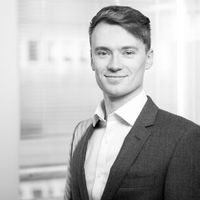 Following years of negotiations between the EU's legislative powers that be, Europe's next big privacy law, the long awaited ePrivacy Regulation has now been brought to a complete halt.

The decision follows as more than a dozen EU countries rejected the text. The draft Regulation, originally scheduled for the same 2018 implementation date as the GDPR, is intended to update the 2002 ePrivacy Directive bringing much needed modernization to the rules applicable to electronic marketing, cookies and similar technologies - crucially expanding them to include ‘over the top’ service providers such as WhatsApp, Facebook, Gmail and Skype and to restrain privacy intrusive practices in the modern digital economy.

In particular, there was hope the Regulation would bring much needed clarity over the use of cookies across Europe - which are proving particularly problematic in the world of online advertising. The directive and draft regulation serve to supplement the GDPR, and accordingly there has been much legislative debate surrounding the need for and regularity surrounding cookie consents, the availability of legitimate interests, and the role of browsers in the setting of default cookie preferences.

With the latest draft facing rejection it is now up to the Commission to either withdraw its draft, or for the Council to prepare a new text that the EU member states can get behind. The delay is neither beneficial for business (who are facing differing requirements across EU member states) or for consumers. EDRi (an association of civil and human rights organisations from across Europe) has commented that the rejection of the draft "leaves the door open for current practices that endanger citizens’ rights to continue happening".

“In this era of disinformation and privacy scandals, refusing to ensure strong privacy protections in the ePrivacy Regulation is a step backwards for the EU,” said Diego Naranjo, Head of Policy at European Digital Rights (EDRi). “By first watering down the text and now halting the ePrivacy Regulation, the Council takes a stance to protect the interests of online tracking advertisers and to ensure the dominance of big tech. We hope the European Commission will stand on the side of citizens by defending the proposal and asking the Council to ensure a strong revised text soon in 2020.” 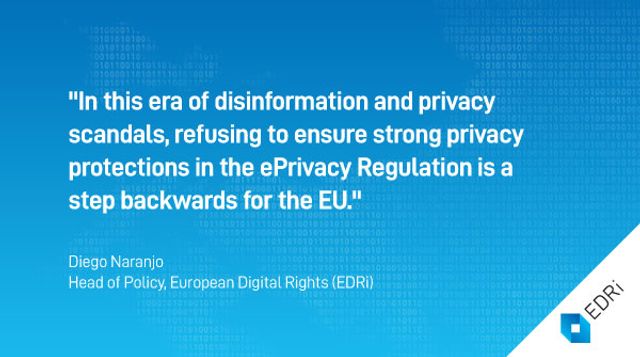 The UK prepares to leave the EU within hours, what does that mean for GDPR?
Matthew Gregson

An exciting development for health-tech in the UK...
Matthew Gregson
Recent posts from Kemp Little