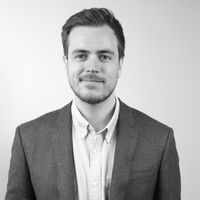 Oof. To "celebrate" today's launch of the Labour Party election manifesto, the Conservatives purchased the domain labourmanifesto.co.uk and promoted this via Google search results. The website contains a critique of the Labour manifesto.

This comes less than 48 hours after the Conservatives' Twitter handle was briefly renamed "FactcheckUK" (causing some commentators to suggest that this was misleading and done to boost the credibility of the Conservatives' criticisms of the Labour leader's arguments). James Cleverly, the Conservative Party Chairman, and Dominic Raab, the Foreign Secretary, were unapologetic in defending the renaming. All part of the social media "cut and thrust".

It is perhaps unsurprising that this election has already been called the dirtiest in living memory.

In relation to the latest website, can we expect Conservative Party representatives to suggest (as with FactcheckUK) that no-one was misled, so what is the harm? Certainly, the new website features a reasonably prominent notice that it is "a website by the Conservative Party".

But is that missing the point? To the author, it is at least arguable that the promotion of the website via Google AdWords constitutes trade mark infringement. Labour has several UK trade marks for LABOUR plus the rose symbol. It is possible that in context "consumers" (i.e. members of the electorate) might have been confused by use of the trade mark as part of "labour manifesto" as an AdWord. This depends on how it appears in the search results. Unfortunately, the sponsored link no longer appears on Google, so it is not possible to check.

This - ultimately - is the problem. The policing of this kind of conduct has to be reactive rather than proactive. Political parties lack the time and money to fight every fire. As my colleague, Oriana Williams, noted in a recent post, political advertising is insufficiently regulated and the Electoral Commission is relatively toothless.

In this context, is it any wonder that political advertising continues to sail close to - or perhaps over - legal lines?

[Important note: this post is one of opinion and relates to the law and electoral tactics only; neither the author nor Kemp Little LLP express any political preference.]

A website purporting to showcase Labour’s manifesto but which instead attacks the party’s policies has been set up by the Conservatives just days after the party faced criticism for misleading the public with a similar stunt. The official Tory Twitter account posted a link to the website, which displays a picture of Jeremy Corbyn looking confused, using the URL “Labourmanifesto.co.uk”. 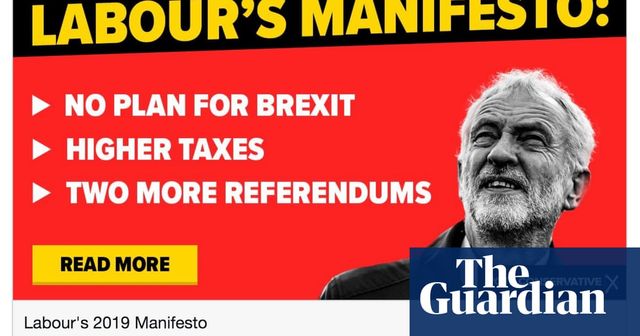