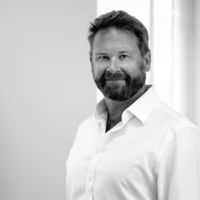 Although signs of a slow-down should never be dismissed out-of-hand, M&A in the UK tech sector has shown continued momentum over the last six months, despite the current unstable global geo-political environment and – of course - the general Brexit uncertainty. Recent reports from corporate finance outfits suggest that the UK is now one of the top five most investable countries for global tech acquirers, ranking ahead of the US, France and Germany. Although there seems to be an ever-present air of buyers remaining cautious, we certainly haven’t seen any major drop-off in the number of UK tech M&A deals being undertaken. Strategic acquisitions are still attracting premium valuations: Nuvei’s announcement to acquire SafeCharge International, the UK payments technology business providing omni-channel payment service, for $889 million represented a 25% premium to the closing price of the shares the day before the announcement.

Fintech deals such as Nuvei / SafeCharge continue to represent a large proportion of the current M&A tech deals in the UK due to the ongoing technology transformation of the financial services sector. Disruptive fintech businesses are highly attractive to both strategic and private equity acquirers as the insurance and payments industries are currently being transformed by developments in AI and machine learning.

We are also seeing continued inbound investment from the US. Corporate finance firm Alantra recently recorded over 400 UK tech deals for the first half of the calendar year for 2019, with over 50% of buyers being strategic or private purchasers from the US. There appears to be a real trend of US tech companies looking to acquisition to enable them to expand out of Silicon Valley.

Despite talk of a reduction in growth, potential acquirers seem to be confident that tech M&A in the UK will remain buoyant. Deloitte’s recent annual The state of the deal: M&A trends report for 2019 showed a bullishness from its respondents. Only 25 percent of corporate respondents said that deal flow during 2019 would be the same as in 2018 or lower (down from 32 percent in the previous year’s report), whilst private equity respondents were even more confident: only 12 percent anticipated the same or less activity, less than half the 25 percent that had anticipated a slowdown in 2018.

Following seven years of consecutive expansion in the fastest-growing sector of the UK economy, signs have emerged that growth in British tech has begun to slow. Business activity in the UK tech sector dropped from 54.4 in the first quarter to 53 in the second, according to a closely-watched industry bellwether index. Data from KPMG’s UK Tech Monitor today revealed the sector was “signposted” for the second-weakest rate of growth for three-and-a-half years. 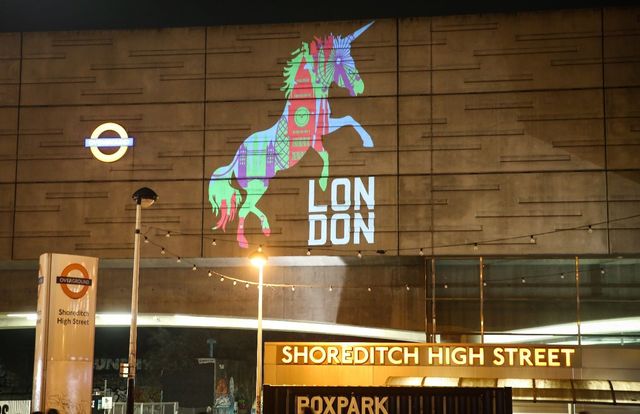 Covid-19: How to hold virtual board meetings
Andy Moseby

How to: change a deed so it can be signed without a witness
Andy Moseby